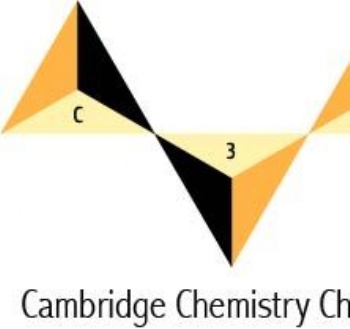 The competition is designed to stretch Year 12 pupils, taking them significantly beyond the A-level syllabus. The assessment is designed to test different skills and it is quite often the case that students cannot immediately see how to approach the problems

Thi-Hoa Nguyen won a gold certificate, a feat achieved by less than 800 entrants in the country. This performance was described as “very impressive indeed” by the organisers at Cambridge University, who added: “These students demonstrated their ability to tackle a range of chemical topics under time pressure.”

Our remaining seven entrants took the copper award in the Lower Sixth competition, which is also known as C3L6. “We felt [this] represented a very good achievement on this paper and showed the students were able to think their way successfully through unfamiliar material,” stated the report from the C3L6 organising committee, drawn from representatives of the university’s Chemistry department and from St Catharine’s and Corpus Christi colleges.