As well as the learning that takes place inside the classroom and on trips, there are a number of other enrichment activities available. There are French, German and Spanish after school clubs for Key Stage 4. Japanese takes place once per week after school. There is a DVD library of foreign language films available. There is also the film club for Key stages 4 and 5 which involves going to the cinema to see foreign language films on current release. There is also a weekly Games Club, specialising in board and card games, including familiar favourites such as Monopoly and Happy Families in foreign languages. 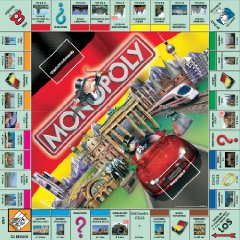 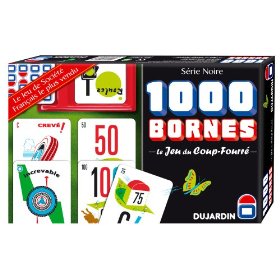